The trouble with acronyms 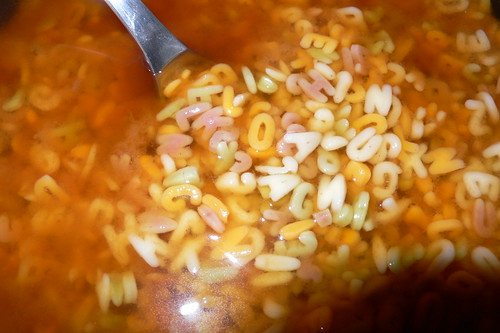 Martin Weller has written a timely post wondering why we don't talk so much about PLEs (Personal Learning Environments) today compared with a couple of years ago, Why don’t we talk about PLEs anymore. PLE is all about using your own mix of digital tools (blogs, wikis, Twitter, Diigo, RSS-readers, Facebook, Flickr etc) rather than pre-packaged learning management systems like Moodle or Blackboard (also known as VLE or LMS!). Weller features a Google Trends graph showing a fall and then levelling off in search results for PLE over the last couple of years and speculates on possible reasons for this trend.

"...  you could argue that the PLE was a success, it made itself redundant as a term, which illustrates it reached penetration. For others you could argue it was maybe a case of academics inventing something that wasn’t really there. For me, I found it a useful way to think about these new tools and moving away from pre-packaged solutions, but that’s become second nature now."

There is of course still considerable discussion and research among the PLE community (see especially this year's PLE conference in Tallinn) but one reason for the fall off in PLE discussion could be that, like many other interesting edtech concepts, it has probably drowned in a sea of MOOCs. Although many students (but far from all) already use PLEs without knowing that there is a name for their practice, a large proportion of educators have simply not discovered the concept yet and are still grappling with trying to use the traditional learning management system in a meaningful way. I think that the term PLE has simply not moved out of the innermost circle of pioneers whereas the general concept is more widely used but without the acronym.

The trouble with acronyms is that they exclude, giving an unnecessarily complicated name to an often relatively simple concept. Whenever we start talking about PLE, VLE, LMS, MOOC etc we automatically alienate the people we would really like to influence. It all sounds far too technical and all those acronyms simply blur into each other. My own completely unscientific hunch is that when an acronym fades into obscurity only then can the concept become mainstream. As long as a concept is still in development and in the laboratory stage then it probably needs a snappy acronym but once it becomes common practice it's time to move away from the alphabet soup.

Posted by Alastair Creelman at 9:07 AM No comments: 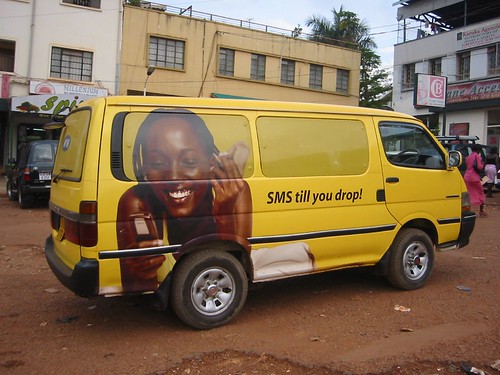 Despite the wide range of engaging social media available today it never ceases to amaze me that the undisputed king of communication in the net is the humble text message (SMS Short Message service) of 160 characters. It originally emerged as a signalling service in the 2nd generation mobile telephone system GSM in the early 1990s, used at first only for telling you that there was a voicemail message waiting for you. Given its limitations (160 characters, text only, low priority in the network, no guarantee of immediate delivery etc) its rise to fame was largely accidental. The idea of using it to communicate developed because mobile calls were expensive whereas texting was, at least in some countries, much cheaper. The rest is history but it's an excellent case of a service that became successful by accident. No company foresaw its popularity. Later the MMS was developed allowing you to send photos but it never took off in the same way.

Even today, despite the impressive numbers produced by Facebook and Twitter, the SMS is still the choice communication method of young people who weren't even born when the service first took off. An article in The Atlantic, The Most Popular Social Network for Young People? Texting, shows the results of a recent survey of young people's media habits and all social media are in the shadow of texting. Classic voice telephony is now relegated to being an optional extra.

A further factor is the "good enough" concept. Successful services often have lower quality than competitors but due to their simplicity they are considered good enough. Listening to music as mp3 files is not particularly uplifting in terms of audio quality but the format wins in terms of its versatility and universitality. Texting has no bells or whistles, no fireworks or wow factor - it's simply good enough.

Posted by Alastair Creelman at 11:50 AM No comments: