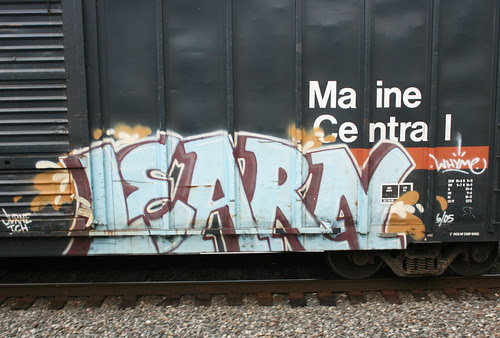 It's hard to go a week without using the M-word so here's this week's MOOC update. The latest twist in the tale of finding a good business model for MOOCs comes from Coursera and an article in the Chronicle of Higher Education: Providers of Free MOOC's Now Charge Employers for Access to Student Data. Coursera has just announced that they are offering companies access to information about students who might be interesting to employ. This is an opt-in scheme for all parties and it offers an interesting new avenue for companies wishing to recruit new talent.

"Here's how it works: A participating employer is given a list of students who meet its requirements, usually the best-performing students in a certain geographic area. If the company is interested in one of those students, then Coursera sends an e-mail to the student asking whether he or she would be interested in being introduced to that company. The company pays a flat fee to Coursera for each introduction, and the college offering the course gets a percentage of that revenue, typically between 6 and 15 percent."

This type of recruitment is also offered by Udacity and the article cites a few success stories of top MOOC students who landed jobs at attractive companies as a direct result of their informal learning. Both Coursera and Udacity are examining ways of assessing soft skills (as are many other educators) by analysing student interactions in the course discussion forum. Often companies are more interested in a student's ability in teamwork, taking initiative and creative thinking than in traditional academic skills and therefore this type of link-up between education and workplace offers new opportunities.

Why should employers be interested in students who are participating in a free online course that doesn't even offer formal university credits? The fact that someone has taken the initiative to try a new form of education that involves a considerable amount of self-discipline and independent work is a positive sign to an employer. Many courses involve considerable networking and the ability to search for relevant information and such factors, combined with the actual subject matter of the course, can be interesting to employers. However, this move shows above all how informal learning is beginning to gain formal recognition. Combine this with the Open Badges initiative and suddenly there are several alternative educational paths that may be just as likely to lead you to employment as the traditional road.

According to Udacity's Sebastian Thrun:

"Problems are never solved in isolation in the real world," he said. He said that Udacity might share with an employer someone who has helped 90 to 100 people in discussion forums. "That specific skill has been a better predictor of placement success than academic performance."

Posted by Alastair Creelman at 9:10 PM