Soft skills are key to employment 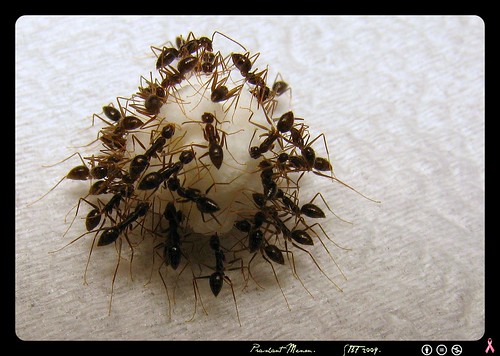 The skills that employers value most are not the skills that tend to be examined and rewarded by universities. What employers are most interested in are soft skills such as teamwork, initiative, creativity, critical thinking and practical experience and these are all notoriously hard to quantify and examine within the traditional academic structure. This is further confirmed in an article in the Chronicle of Higher Education, College Students Think They’re Ready for the Work Force. Employers Aren’t So Sure. The article discusses the findings of a new report by the Association of American Colleges and Universities, Falling short? College learning and career success, which is a survey of 400 employers and 613 students on how well students are prepared for employment. There is a clear mismatch between the expectations of employers and graduates' self-assessment especially when it comes to so-called soft skills that are seldom visible in academic certificates.

The students indicated that they felt qualified in areas like written and oral communication, critical and analytical thinking, and applying knowledge and skills to the real world. But employers consistently rated students lower than they rated themselves. For example, while 59 percent of students said they were well prepared to analyze and solve complex problems, just 24 percent of employers said they had found that to be true of recent college graduates. (Chronicle article)

It seems that employers are less interested in grades and formal credentials and want instead to see evidence of practical work experience and proficiency in soft skills. This does not mean that formal credentials are not relevant but that they come further down the list when compared to hands-on experience. According to the report the demand is for generalists rather than specialists:

... employers say that when hiring, they place the greatest value on demonstrated proficiency in skills and knowledge that cut across all majors. The learning outcomes they rate as most important include written and oral communication skills, teamwork skills, ethical decision-making, critical thinking, and the ability to apply knowledge in real-world settings. Indeed, most employers say that these cross-cutting skills are more important to an individual’s success at their company than his or her undergraduate major. (AACU report)

There are of course many university programmes which focus on problem-based learning, work experience, real-life projects, internships and so on but studies like these also highlight the need for credentials to be more granular and include evidence of soft skills. The use of skill badges to complement traditional credentials can be one way of rewarding students especially if they can be awarded by the organisation the student has worked with during studies. The growth in interest in competency-based degrees can also be seen as a response to employers' demands. A university education can thus include a variety of certificates/badges awarded mostly by the university but also by other organisations who have benefitted by the student's work. In this way we can make academic credentials more granular and the student will have references from several sources.

Posted by Alastair Creelman at 9:20 PM